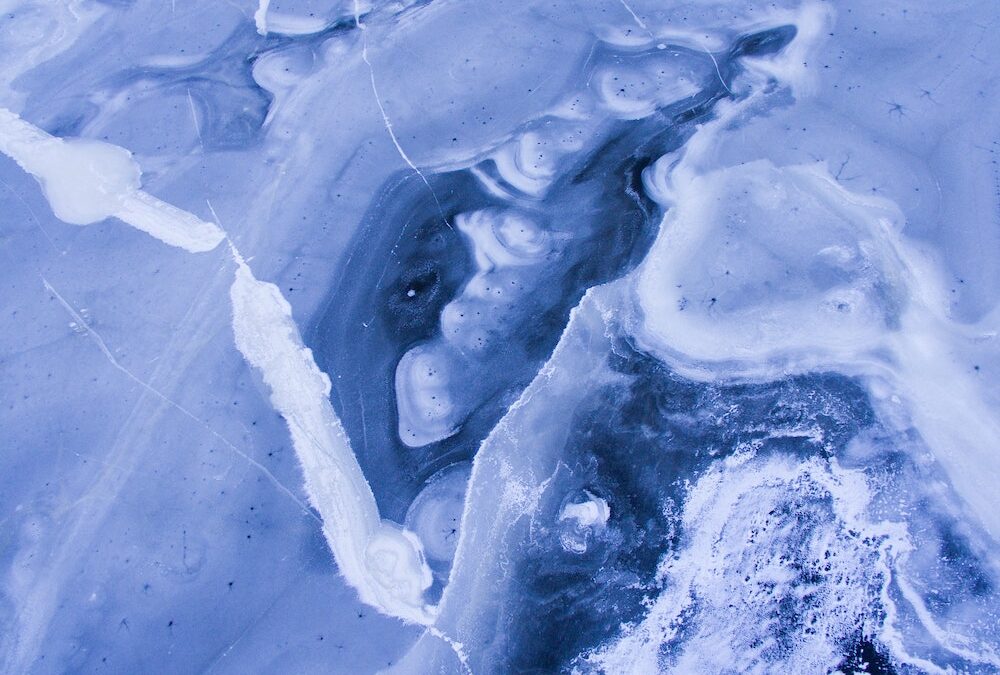 It is said to promote mental clarity and increase the ability to absorb and retain new information. Chalcedony is also believed to help with emotional balance and stability, and to reduce negative energy or feelings of anxiety or fear.

Some people use chalcedony in crystal healing practices to help with communication, both with others and with the higher self. It is also said to be helpful for people who are dealing with grief or loss, as it is believed to promote feelings of comfort and peacefulness. 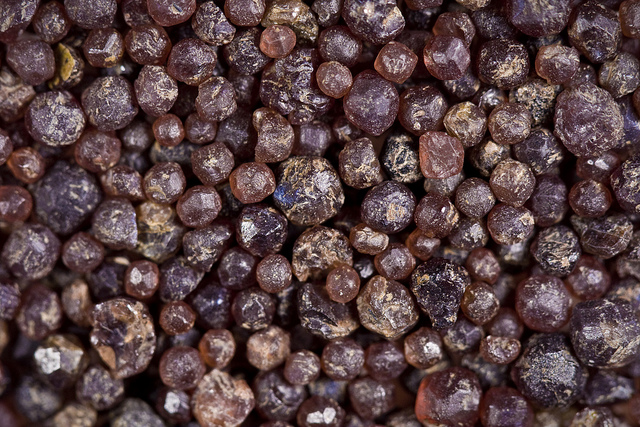 The garnet gemstone can be red to violet red, yellow, green, rose, reddish brown, white, yellow-green, black, or even colorless.

Garnet is a variety of mineral that is believed to have healing properties when used in crystal healing. It is often associated with the root chakra, which is believed to be connected to the physical body and our sense of security and stability. Some people believe that garnet can help to balance the root chakra and promote feelings of safety and security.

Garnet is also believed to have energetic properties that can help to stimulate the flow of vital energy throughout the body. It is thought to be a grounding stone that can help to bring stability and balance to the mind and emotions.

In addition, garnet is believed to have a number of other healing properties, including:

Jade is an ancient gemstone and is green in color.

Jade is a gemstone that is believed by some to have healing properties. In crystal healing, it is believed to be a powerful stone that can help balance and stabilize the heart chakra and promote feelings of love, peace, and harmony. It is also thought to be a protective stone that can help to deflect negative energy and bring good fortune. Some people believe that jade can help improve physical and mental well-being and may benefit the kidneys, heart, and immune system.

Jade is used to attract love and money into your life. You should positively visualize using money creatively and productively; it brings prosperity to business. It also helps strengthen your mind and helps with clear reasoning. Jade is a protective stone and guards against accidents and misfortune. It symbolizes successful love when carved into a butterfly and is associated with the heart chakra. Jade is a great healing stone and works through the nonphysical reasons for disease. It tends to help with self-healing kidneys, heart, and stomach.

Jade is associated with Pisces and Libra Zodiac signs and is May’s birthstone. 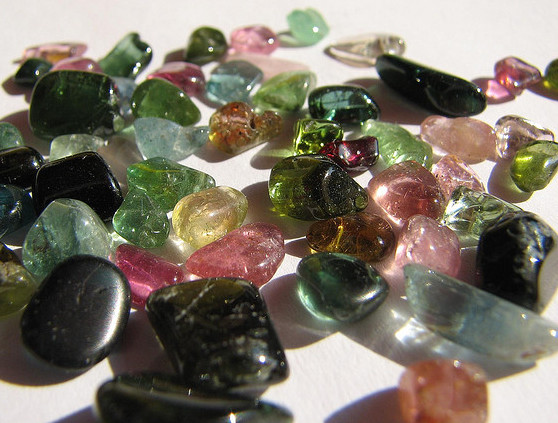 Tourmaline is a gemstone that occurs in pink, white, red, green, blue, black, or watermelon

Watermelon tourmaline is a natural crystal in green, pink and white, which is a rare occurrence in nature. It attracts love, balances the yin and yang, mars and venus, and removes guilt caused by conflict and confusion. It is used for its strong healing energies. It encourages a calm, centered mind.

Green tourmaline feeds your life source with joy and is associated with the Sagittarius Zodiac sign and Venus. It assists in detoxification and strengthens the heart. Green tourmaline encourages patience, openness, and sincere interest in fellow human beings. It stimulates creativity and is used to attract money and success in business.

Pink tourmaline/rubellite soothes, harmonizes, and allows you to surrender to love. It can vary from light pink to deep red. Pink tourmaline relaxes and nurtures and is associated with feminine energies and the heart chakra. It has the potential to heal emotional wounds and bring feelings of comfort and safety.

Black tourmaline can be rubbed for luck and happiness. When tourmaline is rubbed, it becomes charged with magnetic electricity, and your luck intensifies. Black tourmaline is associated with the October birth month and Sagittarius, Pisces, and Libra. It is said to push all negative energy away.

Tourmalated quartz is white quartz with needles of black tourmaline. The tourmaline cleanses and grounds while the quartz amplifies the tourmaline’s powers. It assists in clear thinking and protects and clears unhealthy energy patterns.

Brings together love and friends